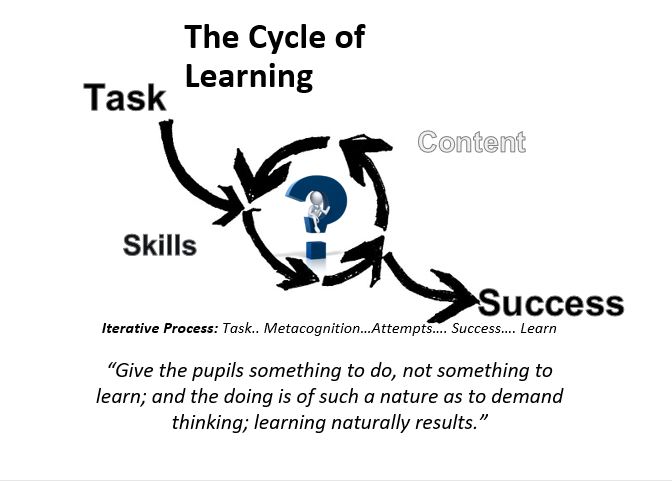 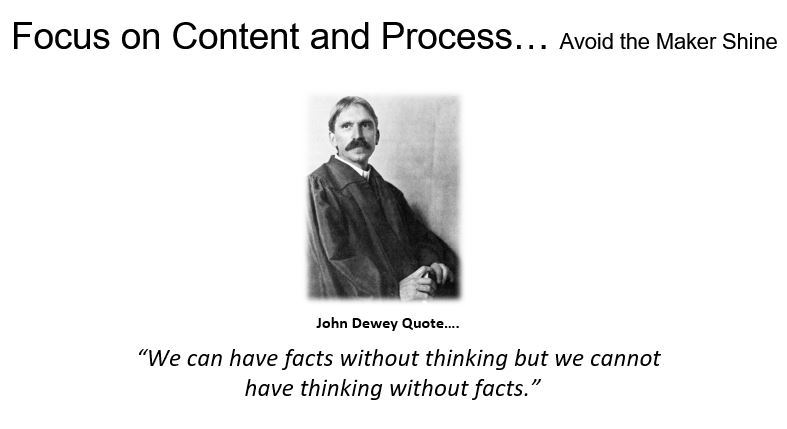 The iterative design process may be applied throughout the new product development process. However, changes are easiest and less expensive to implement in the earliest stages of development. The first step in the iterative design process is to develop a prototype. The prototype should be evaluated by a focus group or a group not associated with the product in order to deliver non-biased opinions. Information from the focus group should be synthesized and incorporated into the next iteration of the design. The process should be repeated until user issues have been reduced to an acceptable level.
Application: Human computer interfaces[edit]Iterative design is commonly used in the development of human computer interfaces. This allows designers to identify any usability issues that may arise in the user interface before it is put into wide use. Even the best usability experts cannot design perfect user interfaces in a single attempt, so a usability engineering lifecycle should be built around the concept of iteration.[1]
The typical steps of iterative design in user interfaces are as follows: Iterative design in user interfaces can be implemented in many ways. One common method of using iterative design in computer software is software testing. While this includes testing the product for functionality outside of the user interface, important feedback on the interface can be gained from subject testing early versions of a program. This allows software companies to release a better quality product to the public, and prevents the need of product modification following its release.

Iterative design in online(website) interfaces is a more continuous process, as website modification, after it has been released to the user, is far more viable than in software design. Often websites use their users as test subjects for interface design, making modifications based on recommendations from visitors to their sites.
Iterative design useIterative design is a way of confronting the reality of unpredictable user needs and behaviors that can lead to sweeping and fundamental changes in a design. User testing will often show that even carefully evaluated ideas will be inadequate when confronted with a user test. Thus, it is important that the flexibility of the iterative design’s implementation approach extends as far into the system as possible. Designers must further recognize that user testing results may suggest radical change that requires the designers to be prepared to completely abandon old ideas in favor of new ideas that are more equipped to suit user needs. Iterative design applies in many fields, from making knives to rockets. As an example consider the design of an electronic circuit that must perform a certain task, and must ultimately fit in a small space on a circuit board. It is useful to split these independent tasks into two smaller and simpler tasks, the functionality task, and the space and weight task. A breadboard is a useful way of implementing the electronic circuit on an interim basis, without having to worry about space and weight.

Once the circuit works, improvements or incremental changes may be applied to the breadboard to increase or improve functionality over the original design. When the design is finalized, one can set about designing a proper circuit board meeting the space and weight criteria. Compacting the circuit on the circuit board requires that the wires and components be juggled around without changing their electrical characteristics. This juggling follows simpler rules than the design of the circuit itself, and is often automated. As far as possible off the shelf components are used, but where necessary for space or performance reasons, custom made components may be developed.
Several instances of iterative design are as follows: ]When properly applied, iterative design will ensure a product or process is the best solution possible. When applied early in the development stage, significant cost savings are possible.[2]
Other benefits to iterative design include:
Proudly powered by Weebly